We all know by now that the file sharing site MegaUpload has been shut down by the U.S. Department of Justice. While this news doesn't directly have anything to do with cars what the New Zealand police found while serving 10 search warrants is very much related.

During the searches, New Zealand police found an estimated $5 million worth of luxury vehicles, which were all seized along with guns, artwork, and at least $8 million in cash.

How did this much money and assets get accrued? According to a U.S. indictment MegaUpload earned the founder, Kim "Dotcom" Schmitz, $42 million. Copyright holders are claiming at least $500 million in lost revenue. Kim Dotcom, along with three others, have been arrested and are planning on being extradited from New Zealand to the U.S. which could take more than a year.

The DOJ seized at least 20 vehicles, you can find the full list at Jalopnik, but here are a few notables and places where you can go buy your own. In total Dotcom had 14 Mercedes-Benz, one Maserati, one Rolls-Royce, one Lamborghini, two Cadillacs, a Mini Cooper S Coupe, and a couple of Toyotas. Of which some of the vanity license plates read: "Evil," "Guilty," "Good,", "GOD," "HACKER," and "MAFIA." 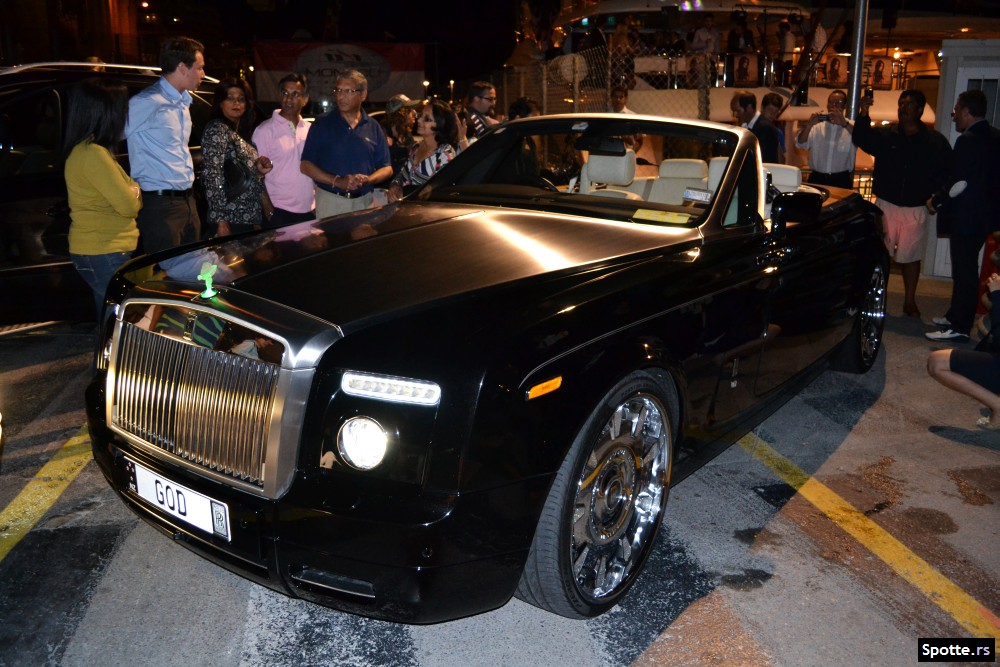 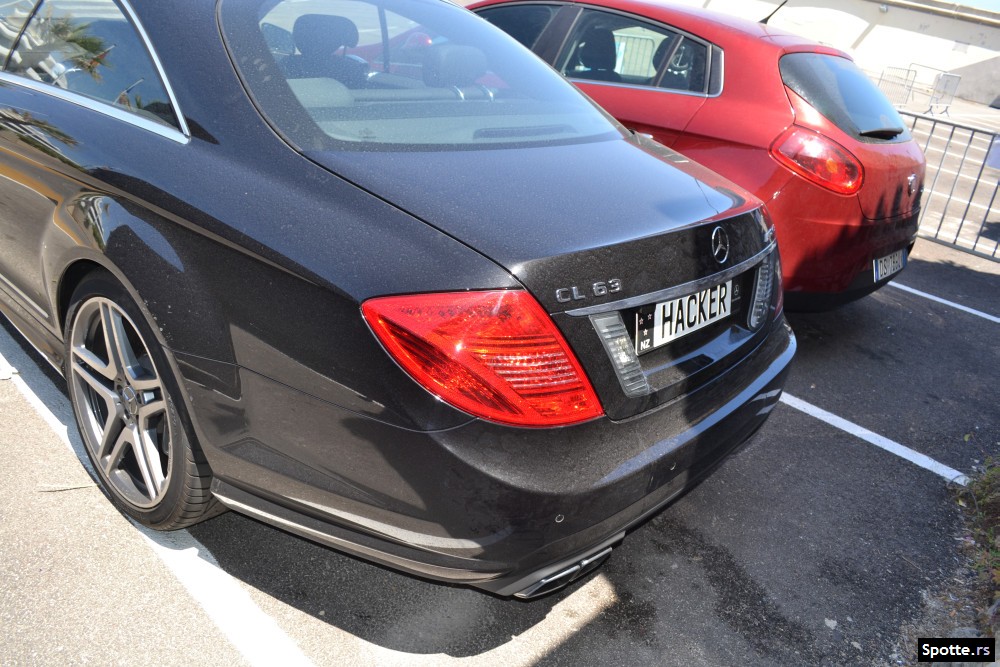